It’s an interesting thing, isn’t it, that our heroes are so full of faults? I am reading Soul Survivor: How Thirteen Unlikely Mentors Helped My Faith Survive the Church by Philip Yancey. I’m still reading it, and the first mentors Yancey has written about that I have read so far are:
As I started reading about Gandhi, as is the case with several others, Yancey told the “gossip” associated with Gandhi. In these cases, the gossip is true, and reveals the sad affairs of some of these great men’s lives, the broken relationships and serious personal faults.

I think of the many men who have fallen from grace with the “Me Too” movement, men I have admired for their good works. A good man is hard to find, indeed (credit to Flannery O’Connor there). Wow. And, yes, I know there are women heroes, too, whose faults and weaknesses have become known.

Today I had a different thought. For years, I’ve said Peter is “my favorite disciple” because he did so many stupid and wrong things -- failed in his faith when he was walking on water, told Jesus not to wash his feet, cut the ear off the soldier when they came to take Jesus, betrayed him 3 times after swearing he never would. Peter’s flaws, rather than making me feel betrayed, give me hope. If Peter could become such a leader in the growth of Christianity, such a beloved brother of Jesus’, there was hope for me!

Is there a way to re-frame my feelings of betrayal, even sometimes despair and a loss of hope, when faced with the flaws of other amazing heroes in the world? 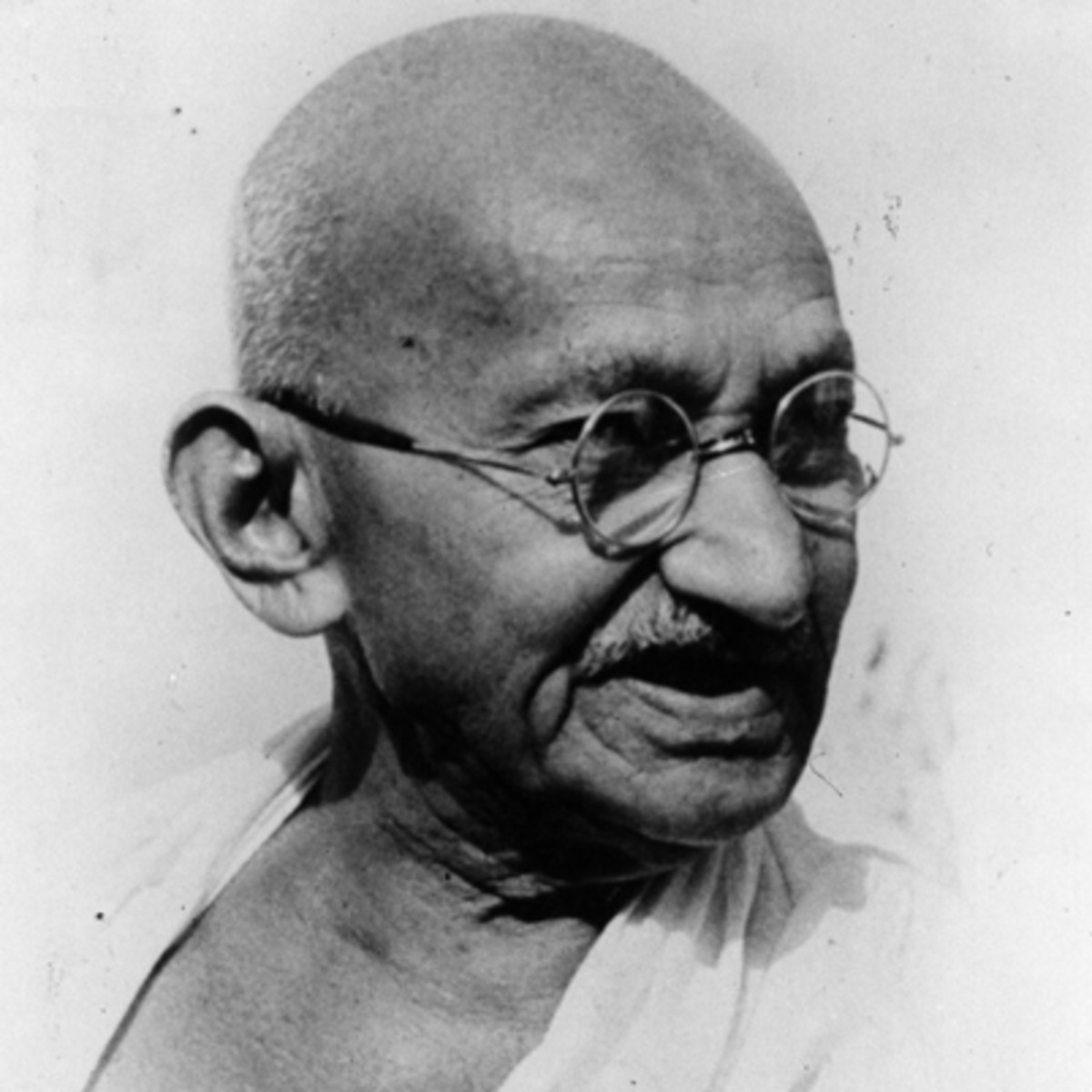 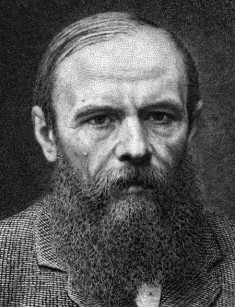