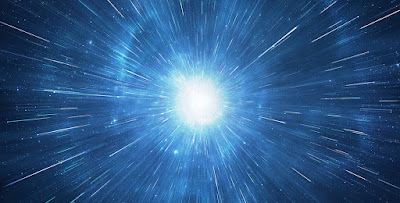 My spell check says “mindblown” is not a word – it suggests windblown. But it feels like the right word to describe my mind. And I like the other choice, “Mind: Blown.” Like a sort of survey or checklist:
The other day I was listening to Paul VanderKlay , a minister at Living Stones Christian Reformed Church, and teacher in the Sierra Leadership Network, and what he said blew my mind. I can’t remember right now exactly what the original topic of discussion was, but I said something about the soul, and Paul said, “Let’s talk about that. What is the soul? Where is the soul?”

He told a story I have heard before of a scientist long ago wanting to “weigh” the soul, to prove that the soul is matter – real. He weighed some patients on a sensitive scale just prior to their death, and then weighed them again after.

Paul started talking about the concept of the soul being located somewhere. He brought up technology, how we have learned that where something or someone is matters less and less, and the way we speak of technology “in the cloud.” We can be together, "in the same space" while being in many different places. That’s when my mind began to blow. He went on to speak of verses that say we are “in Christ”. When I emailed him about it afterward, Paul wrote:


Why do we get stuck on this location thing? We can't help but think about ourselves with our body which is absolutely correct because we are embodied, but God is the maker of all of this. Isn't it right to say that our soul is in God just like it isn't right to say that our soul can be weighed in the body. Our soul is in some ways the inheritance that is kept safe by God awaiting the day of resurrection.

Do you see why my mind is blown? I didn’t really think the soul has weight like the scientist doing the experiment, but I did always think that somehow our soul is in our mind. Even if it’s just synapses or something, I still thought of the soul as somewhere in me. But this idea, this theory, says our soul is already NOT in us; our soul is in Christ.

It changes even the way we think about death, right? Rather than our soul leaving our body and going to be with Christ, there’s no change in the “location” of our soul at death. We are already in Christ.

I still can’t really wrap my head around the idea. I don’t know what it really means, what difference it would make it in my life – and death. I don’t even feel like I understand it enough to say confidently that I believe it is true. But it does make sense. Somehow it gives me joy, and as the Jesuits might say, consolation. It brings me closer to Christ. 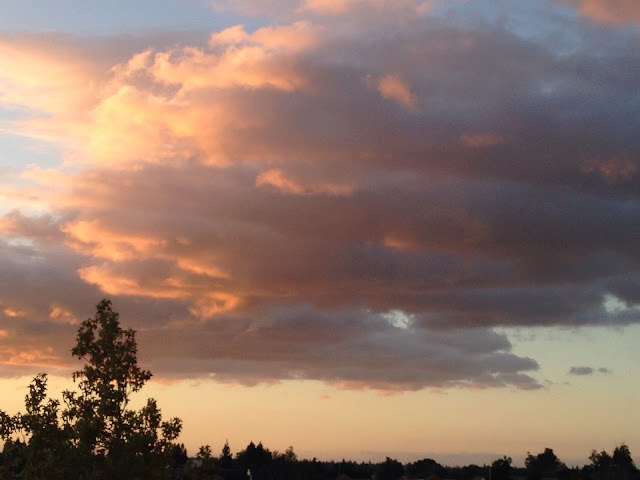